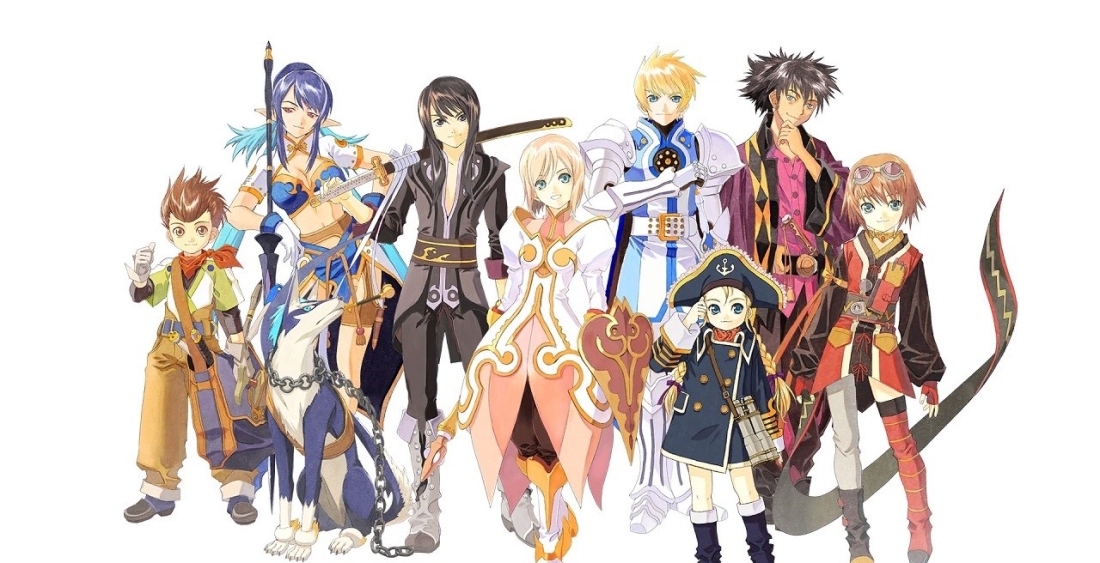 I live in New Zealand, which is currently in lock down because of the Carona Virus pandemic.
In the days leading up to the lock down, I was bored and looking for a game that I could get lost in for hours.
So, I looked up some and came across Tales of Vesperia: Definitive Edition, a JRPG that had been praised for its story, characters and gameplay.
I bought the game not two days before the lock down was announced, so I ended up with a great way to pass the time indoors in the experience that is Tales of Vesperia.
Directed by Yoshito Higuchi, the game is set in Terca Lumires, a world infested with monsters.
The people use an energy source known as Blastia to generate shields to protect the cities from monsters, and also to help in their everyday lives.
When a Blastia from the Lower Quarter in Zaphias is stolen, former knight Yuri Lowell (Troy Baker) and his faithful dog Repede go on a journey to catch the thief.
From there, they encounter an assortment of wacky characters who join them on their quest, including an innocent noblewoman named Estelle (Eden Riegel), a young guild enthusiast, Karol (Julie Ann Taylor), a hot headed mage, Rita (Michelle Ruff), eye candy Krytian, Judith (Alison Lees Taylor), young pirate, Patty (Sandy Fox), and the mysterious Raven (Joe J. Thomas).
They also meet up with Yuri’s longtime friend and knight Flynn (Sam Riegel), who occasionally joins you on your journey and has a great dynamic with Yuri, especially when Yuri starts to go on a dark path that is both unexpected and great.
All of these characters are fantastic and, as you spend the game watching them interact, they begin to feel like a family.

Watching Yuri and Karol’s bond grow throughout the game to the point that they felt like brothers was heartwarming, and Raven’s antics and Rita’s obvious crush on Estelle brought numerous laughs.
The only downside to the party is Patty who, although a great character, doesn’t really feel like she belongs in the story for the first half of the game.
It is pretty clear that she was added for the Definitive Edition.
Not only this but, sadly, much of the villains are incredibly one dimensional to the point that I was constantly bored whenever they were on screen.
They are all cliched mustache twirlers, with the exception of the main antagonist, Duke (Jamieson Price), who is thankfully just as compelling as the main cast.

Despite my problems with the villains though, I can clearly say that, thanks to the main cast, the characters are definitely the best part of the game.
The story is also solid because, while it is nothing special, it has a nice sense of pacing, starting out with the simple goal of catching a thief, before slowly growing into a world ending situation that our characters must deal with.
And then there’s the gameplay, which, I’ll admit, I was pretty terrible at.
You want to know how terrible?
Well, you know those two comic relief characters who constantly exclaim, “I say!” whenever they talk?
Yeah, those two bozos kicked my butt on multiple occasions.

Given how poorly I played, you should take what I say about the gameplay with a grain of salt.
However, despite how bad I was, I still enjoyed the gameplay, leveling up the characters, and gifting them with new Artes
If anything, my poor play style added a level of challenge to the gameplay.
There are some things that the game doesn’t tell you about how to play though, so that can be frustrating.
But, all in all, the characters, story and gameplay are all a lot of fun.
Granted, the game is pretty dated, since it first came out in 2008, and there are some inconsistencies.
For example, the speech bubbles that are displayed sometimes do not match up with what the characters are saying or are in the wrong place, and some voice actors have been replaced for new scenes.
Some have said that these new actors are very distracting but, honestly, I couldn’t tell too much.
Yet, despite the dated nature of the game, I still found that, in quite a few instances, its animation is quite beautiful.
Overall, Tales of Vesperia: Definitive Edition was a great way to pass the time in my isolation.
The story and gameplay are solid and the characters are fantastic, even if the game is a little dated in certain aspects