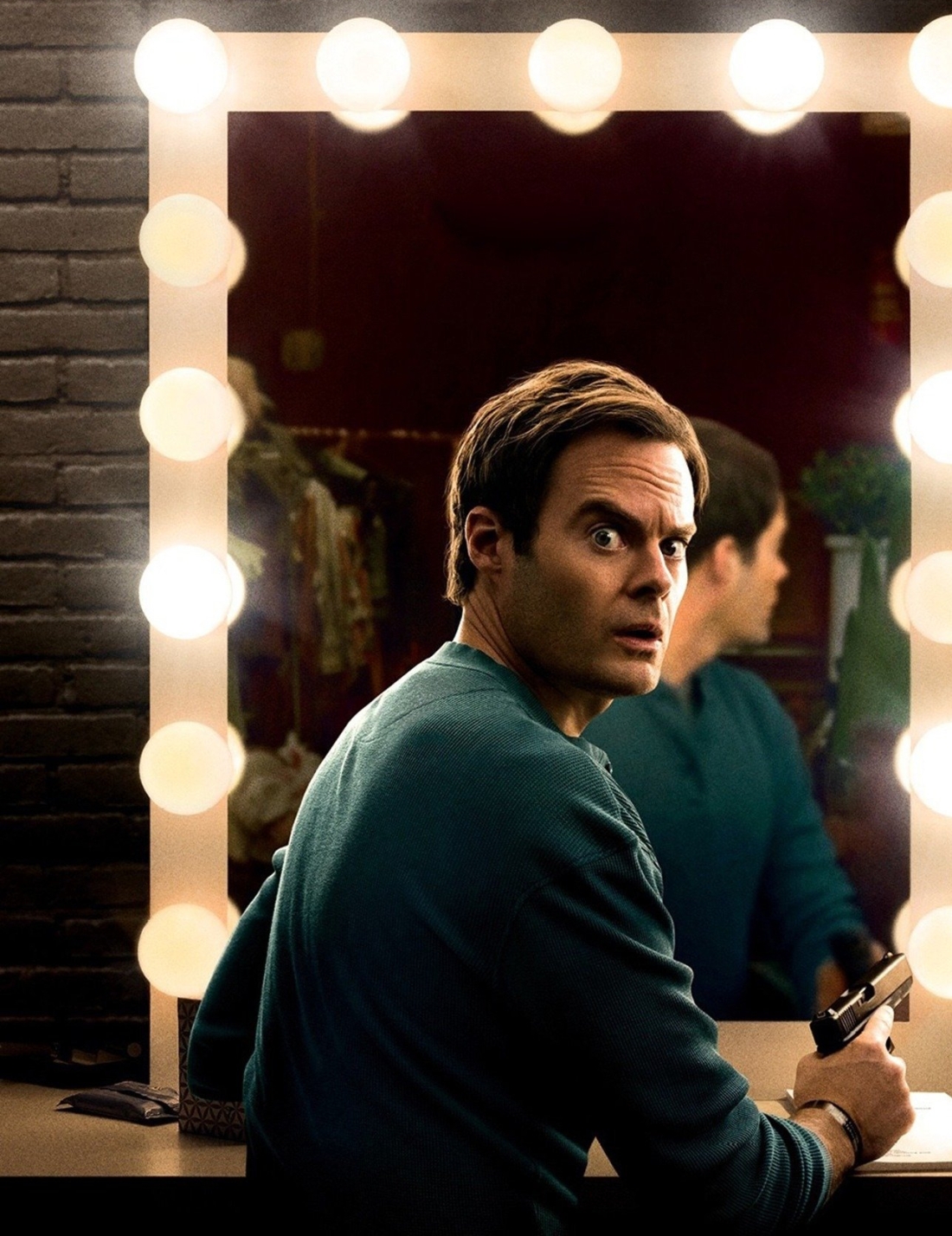 For a while now, I have heard constant praise about the show Barry, with plenty of people making comparisons to other amazing shows like Breaking Bad when refrencing it.
Knowing that the third season was about to be released, I decided to watch the first two seasons and then the third as it was airing and, after finishing Barry, I can say that all of the praise and comparisons to other fantastic series is definitely warranted.
Created by Bill Hader and Alec Berg, the show stars Hader as the titular character, Barry Berkman, a former marine turned hitman who feels lost in life.
After being sent to Los Angeles by his handler, Monroe Fuchs (Stephen Root), to kill a man for the Chechen Mafia, Barry finds himself being drawn into an acting class taught by disgraced actor Gene Cousineau (Henry Winkler).
Barry comes to believe that he has found his calling, and tries to get out of the hitman business to pursue acting, with both hilarious and dark results, sometimes a mixture of the two.

Along with the dark comedy and excellent writing, what also keeps the show together is its stellar cast of characters.
Hader is incredible as Barry, making the hitman trying to be an actor someone I sympathised with while feeling guilty for doing so because of the absolutley horrible things he does.
Winkler is also amazing as Cousineau, a sympathetic mentor figure who probably bears the biggest loss from letting Barry into his life out of any of the main characters.

Fuchs is probably the scummiest character in the entire sseries, with his sociopathic manipulation of Barry and those closest to him to get what he wants.
Noho Hank (Anthony Carrigan) is the exact opposite of this; a somehow charming member of the Chechen Mafia, who I am so glad they did not kill off in the first episode, like they originally intended to do.
Last, but certainly not least, there is Sally Reed (Sarah Goldberg), Barry’s acting classmate and later girlfriend, who maintains the trend of characters being flawed, yet sympathetic, excellently, with Goldberg delivering various excellent monolgues.

The situations all of these characters are placed in, and often cause in Barry’s case, are also darkly humorous, resulting in multiple masterpiece episodes, like “Loud, Fast and Keep Going”, “Know Your Truth”, “Ronny/Lily”, “Berkman > Block”, and “710N”.
The final episode of Season Three, “Starting Now” is a particularly intense ride, with Bill Hader stating he wanted the episode to feel like an anxiety attack.
He definitley succeeded in giving the episode this effect, with there being one scene that absolutley terrified me, not because of what we see but because of what we hear.

The ending to this “Starting Now”, in particular, surprised me because now I have absolutley no idea where Season Four is going to go, making me even more excited for it.
Barry is an absolute masterpiece of a show and, if its series finale lands correctly, whenever we do get the final season, it could very well stand alongside the likes of Breaking Bad as one of the greatest TV series of all time.