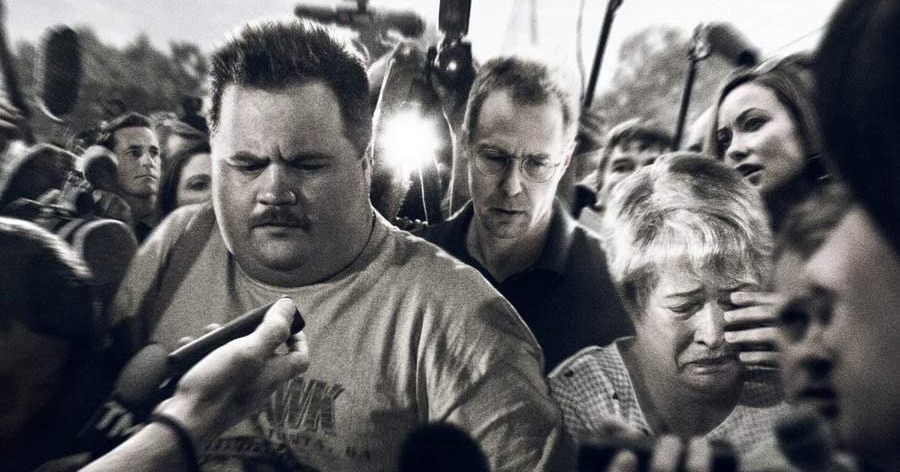 On July 27, 1996, a pipe bomb resulted in two deaths and injured over a hundred people in the Centennial Olympic Park.
An investigation was quickly launched but the man who discovered the bomb, Richard Jewell was hailed as a hero for his actions… until he wasn’t.
When news that Jewell was the FBI’s number one suspect leaked to the media, they jumped on it and, soon enough, Richard Jewell was number one on everyone’s suspect list.
Just one problem: Jewell really was a hero.
He had nothing to do with the bombing and his actions probably saved the lives of hundreds of people.
Yet, his life was destroyed by flawed, one-track mind FBI investigating and media reporting that both threw integrity out the window.
This is the true story that Clint Eastwood’s 2019 film Richard Jewell tells, and it is incredibly compelling.
I had heard of Jewell’s story before but I only knew the basics.
After watching the film, I looked up how much of the story was true and most of it is.
The finer details are shocking, with the efforts the FBI and media took to prove Jewell’s guilt being, quite frankly, disgusting.
This disgust that I felt was helped by the extreme sympathy I felt for Jewell, who is played brilliantly by Paul Walter Hauser.

I recently watched interviews with Jewell and it is a spot on portrayal that is right up there with 2019’s best performances.
He is not the only one because Kathy Bates, as Jewell’s mother, Bobi, and Sam Rockwell, as Jewell’s lawyer, Watson Bryant, are both fantastic.
The structure of the film is also great, with it admittedly starting out a bit slow, but picking up in momentum once the bombing occurs.
All of this combines to create a shocking and great film, but one with a very big problem that holds it back from being one of 2019’s best.
This is the portrayal of certain characters, specifically Kathy Scruggs (Olivia Wilde) who plays the journalist who breaks the story about Jewell being a suspect.
She is portrayed in the most negative light possible, with her appearing to not care about the bombing deaths, only wanting a good story out of it, and trading sex for information.
While it is true that Scruggs was part of the media that slandered and demonized Jewell, her initial portrayal as irredeemably cruel feels a lot like the media’s initial portrayal of Jewell and thus hypocritical.
Thankfully, the film does go about showing she later regrets her actions, but the film’s message of not painting someone out to be a monster is slightly tainted by it doing this very thing.

Despite this, Richard Jewell is still Clint Eastwood’s best film in a long while.
With fantastic performances and a gripping true story, it raises good questions about the morality of certain parts of the media and authorities.