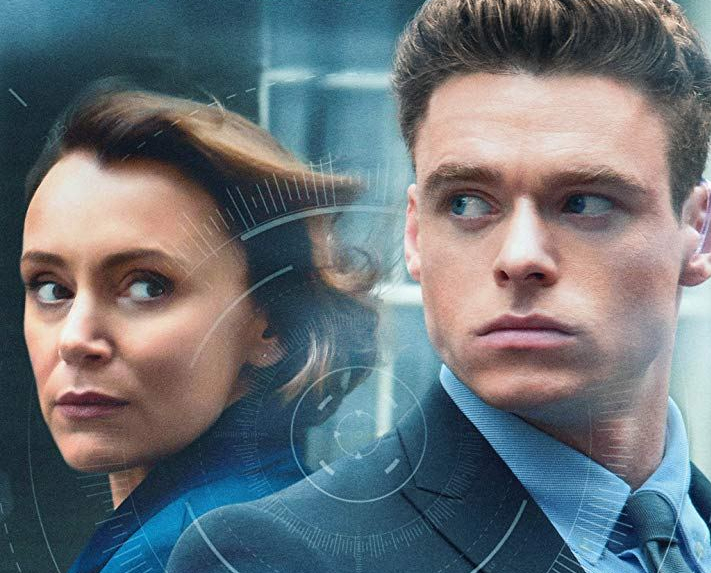 I’m not sure I have any nails left to bite through after finally watching Bodyguard.
In all seriousness, this political thriller, created and written by Jed Mercurio, and directed by Thomas Vincent and John Strickland, is the epitome of anxiety inducing.
The show follows traumatized war veteran, now police sergeant, David Budd (Richard Madden) who is assigned to protect the controversial Secretary of State, Julia Montague (Keeley Hawes).
However, after Budd joins Montague’s detail, acts of terrorism against the both of them begin to occur, raising suspicions of not just a government conspiracy but also suspicions against Budd himself.
Bodyguard is an intense experience from start to finish with terrific performances, especially from Madden who you quickly come to sympathize with as Budd.

It is not just him though because everyone in the cast does an amazing job and, given how good the show is at making you care about its characters, it makes the scenes where they are in danger all the more suspenseful.
Speaking of these scenes, Bodyguard has some of the most heart attack creating moments I have seen in a good long while.
The first scene of the very first episode lets you know what you’re in for with an absolutely gripping opening.
This is followed by shocking moments topped by even more shocking moments as the episodes go on.

What makes it even better is how usually unexpected these scenes are.
For example, I knew coming into the show that there would be an intense scene with a sniper because everyone was talking about it when it aired.
I remember watching the show, wondering if it would happen at a particular point and then thinking, no, it couldn’t happen now.
Well, guess who was wrong?
I must have jumped a foot in the air when that scene started and I was gripping the arm rest of my chair in the absolutely terrifying minutes that followed.
And then there’s the final episode, which, instead of having a suspenseful scene that went on for a few minutes, stretched it out for most of the episode’s duration in some truly sweat inducing minutes.

In the end, the show wraps up most of its mysteries well, with plenty of foreshadowing to pick up on throughout the series.
Bodyguard is a series that will make you shake with worry and I think the best way to describe it would be like an adrenaline shot.