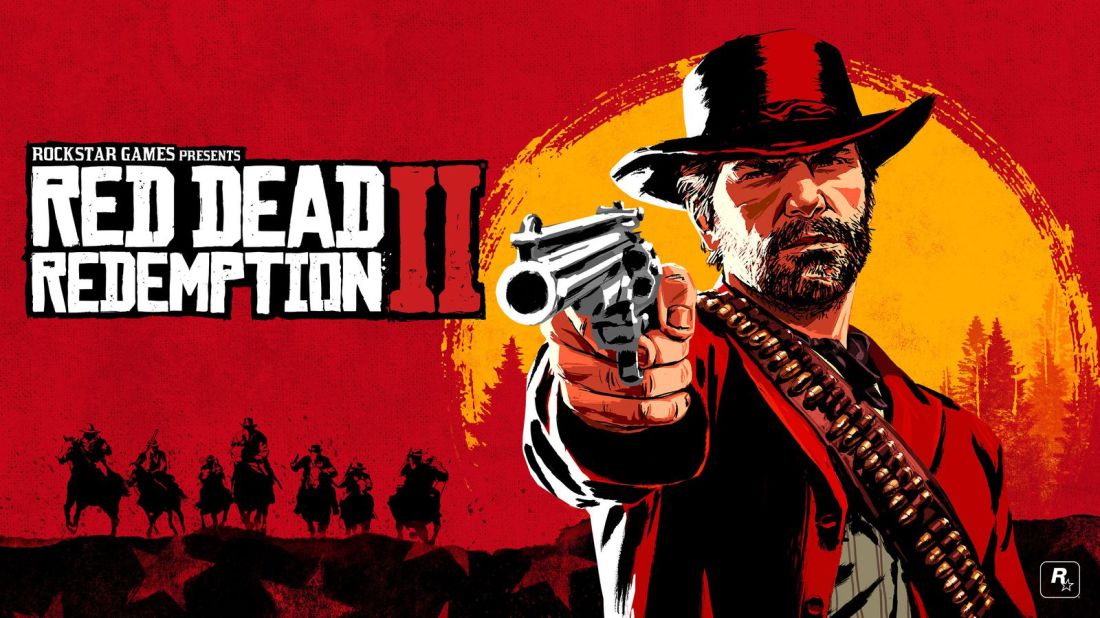 Rockstar Games have done it again with Red Dead Redemption 2, the prequel that is named like a sequel.
Picking up many years before the events of the first game, Red Dead Redemption 2 follows the fall of the Van der Linde gang through the eyes of new protagonist Arthur Morgan, voiced by Roger Clark, in a 60 hour plus story.
After spending around three weeks playing this game, I can honestly say this is one of the best games Rockstar has ever made.
The animation quality on this game is top notch and I spent so much time just staring at the incredible landscapes the game could produce.
On top of this, Red Dead Redemption 2  is, without a doubt, the most realistic game ever made with various activities like skinning an animal happening in real time and players having to maintain their guns.
Some have argued that this hinders the experience but I found that these realistic attributes did not do this for me because it did bring me into the world more.

However, what did hinder the experience for me was the controls and camera, which could sometimes get a bit aggravating.
During one of the big in-game fists fights the camera got stuck in an area and I could not see what was happening for about 30 seconds.
On top of this, it is extremely easy to become wanted in this game and, unlike other Rockstar games, being hunted down comes across as a nuisance.
I also did encounter a few glitches here and there but, thankfully, nothing game breaking.
Still, these moments of lackluster gameplay were few and far between as most of the gameplay was full of gripping action set pieces, beautiful landscapes, and the most realistic moments in gaming.
This is all complimented by the brilliant story, which follows the tale of redemption for Arthur Morgan (if you play honorably this is).
Arthur is easily one of my favourite protagonists in gaming, with layers and complexities that are explored all the way to the end.

Arthur is not the only amazing character though, as many members of the gang are explored upon and given development.
What I especially loved was that almost none of these characters were the walking talking stereotypes that have become typical in Rockstar Games.
These types of characters are very difficult to relate to but Rockstar have rightly decided to avoid them this time by making each character have relatable moments.
Watching Dutch Van der Linde’s (Benjamin Byron Davis) fall from grace and John Marston’s (Rob Wiethoff) journey to get to the point he is at the beginning of the first Red Dead Redemption was a true delight.
Unfortunately, the 60 hour story does cause it to drag in some places.
For example, the chapter that takes place in Guarma feels very out of place with the rest of the game.
Sure, it does add to Dutch’s development but this could easily have been done elsewhere.
But, even though it does drag in places, the story of Red Dead Redemption 2 was nothing short of enthralling with an emotional conclusion to Arthur’s story.
Red Dead Redemption 2 is an amazing game that may have a few gameplay and story problems but its otherwise fantastic attributes more than make up for this.